No products in the cart.

No products in the cart.

MEET THE GUYS BEHIND THE PROGRAM!

We are three rascals that love sports and kids. 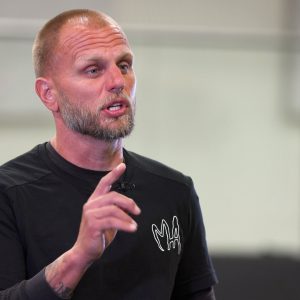 Coach Jason is the owner of Mindset Athletics where he trains thousands of kids, high schoolers and adults each year to be the absolute best they can be on the field, court or track.

He is a father of three children and personally enjoys playing and excelling at a variety of sports. 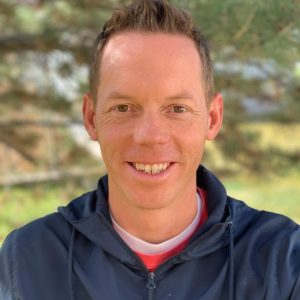 Coach Gilbert is the owner of Capture Adventure Media – a sports filmmaking company that has produced video programs for activities ranging from fly fishing to football.

As a father of five, he has coached numerous seasons of basketball and other sports in Utah.  He is currently a high school basketball coach in Manti, Utah. 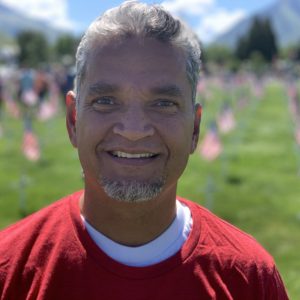 Coach Gene has been coaching youth sports since 2005. In 2012, he started Arizona Youth Sports that has boomed to about 20,000 kids per year.

He now runs USA Rec Sports with leagues in multiple states. He has seven children and a beautiful wife Melinda.

HOw IT ALL STARTED

In 2016, coach Gene Ho-Ching was running a very successful sports league in Phoenix, Arizona’s east valley.  He became really good friends with a coach in his league, Jason Tollefson, who seemed to be effortlessly winning flag football championships.

Intrigued by coach Jason’s success, Gene chatted with coach Jason about what made him so successful.  With a smile on his face, coach Jason responded with, “It’s all about the kids”.  He then proceeded to tell him about how he spends the majority of his practices developing each player’s speed and agility through a dedicated set of drills.  As a result, coach Jason’s players were faster, stronger and more agile than the other players in the league.

Soon, dozens of parents were requesting to have their kids on coach Jason’s team.  It was clear he was doing things right.

One day coach Gene asked coach Jason to run a speed and agility camp for the entire league.  Coach Jason agreed and the camps were selling out almost instantly.  The camps went from four seasons to year to a year-round camp with thousands of kids registering throughout the area.

In running these camps for the past five years, we have adjusted our program to produce the absolute best results.  This included cutting out the less-efficient drills and adding new ones yearly.

Our camp kids improve their speed and agility times by as much as 40% in just one season!

In 2019, Gilbert Rowley, a professional sports filmmaker presented to coach Gene the idea of taking the program online so that kids and adults across the country and world could benefit from these programs.

We started filming in the fall of 2019 and here we are today with a program that is changing lives.  It has taken many years of literal sweat, but we are excited about the opportunity to present Speed.Strength.Agility to your family!

Ready to get faster, stronger and more agile?

SPEED.STRENGTH.AGILITY is an online program designed to advance the performance of kids and youth who participate in athletics/sports.  It is also an excellent program for people who want to get in better shape.

Please confirm you want to block this member.

You will no longer be able to:

Please note: This action will also remove this member from your connections and send a report to the site admin. Please allow a few minutes for this process to complete.

You have already reported this .
Clear Clear All